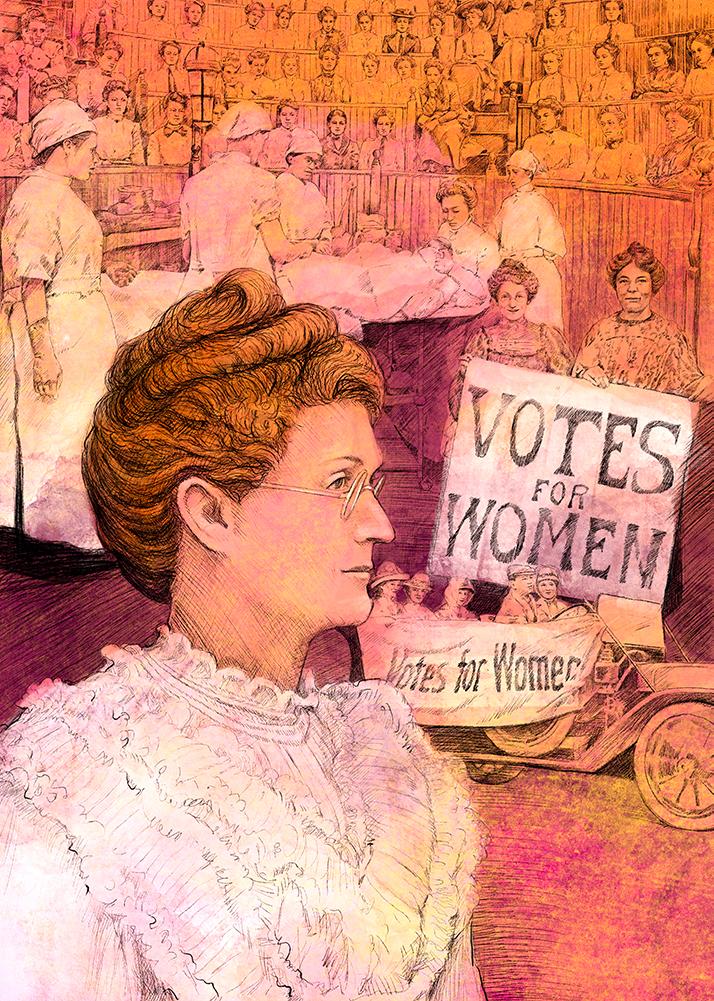 Continuing progress on the MATC portrait project this week, I have a draft in progress of Dr Laura Ross Wolcott. An inspiring woman who, through her perseverance, led the way for female doctors in Wisconsin and was an active proponent of the suffragette movement. I was only able to locate a single photo of her, which was in profile. I used that to inspire the foreground image, and in the background I incorporated three other images which relate to her life. The background is a group of female students observing surgical techniques in theater. In the mid ground is a combination of two images from suffragette protests. I imagined what Dr Wolcott would look like straight on, depicted on the woman on the left holding the "Votes For Women" poster.

Dr Laura Ross Wolcott was the first bonafide female doctor in Wisconsin and an important leader of the woman suffrage movement in Milwaukee. Born in Maine, she came to Milwaukee in 1857, opened a private practice, and later became a consultant at several of the city’s hospitals and at the Industrial School for Girls. In the 1860s, she applied for admission to the Milwaukee County Medical Society, but a decision was delayed, allegedly because they hoped she would “quietly withdraw her application.” At that time there was a deep skepticism of women doctors. Many people thought females could not be "real doctors" and were quacks. A disgruntled colleague even went so far as to submit her obituary to the local papers while she was still alive, hoping her patients would abandon her. While she awaited the Medical Society's decision, Dr Ross served as a commissioner to the 1867 World’s Fair in Paris and also took classes in medicine at the Sorbonne. She finally gained admission to the Medical Society in 1869, with help from the surgeon general of the Civil War and leading doctor in Wisconsin, Erastus B Wolcott. Laura and Erastus soon married and she continued work in her large private practice, garnering respect and stature in the community. It was said that Laura Ross Wolcott "fervently believed that women MDs would gain only if all women profited from activism for social justice, equity, and human dignity." She fought for the admission of women to medical positions and training, and she became an active leader in the suffragette movement. She organized the first women’s suffrage convention in Milwaukee in 1867, where Susan B. Anthony was a speaker. In 1869, she helped to organize a convention for women’s rights and was a founder of the Wisconsin Women’s Suffrage Association, serving as its president in 1882.  She lived her life as a model for women in medicine. 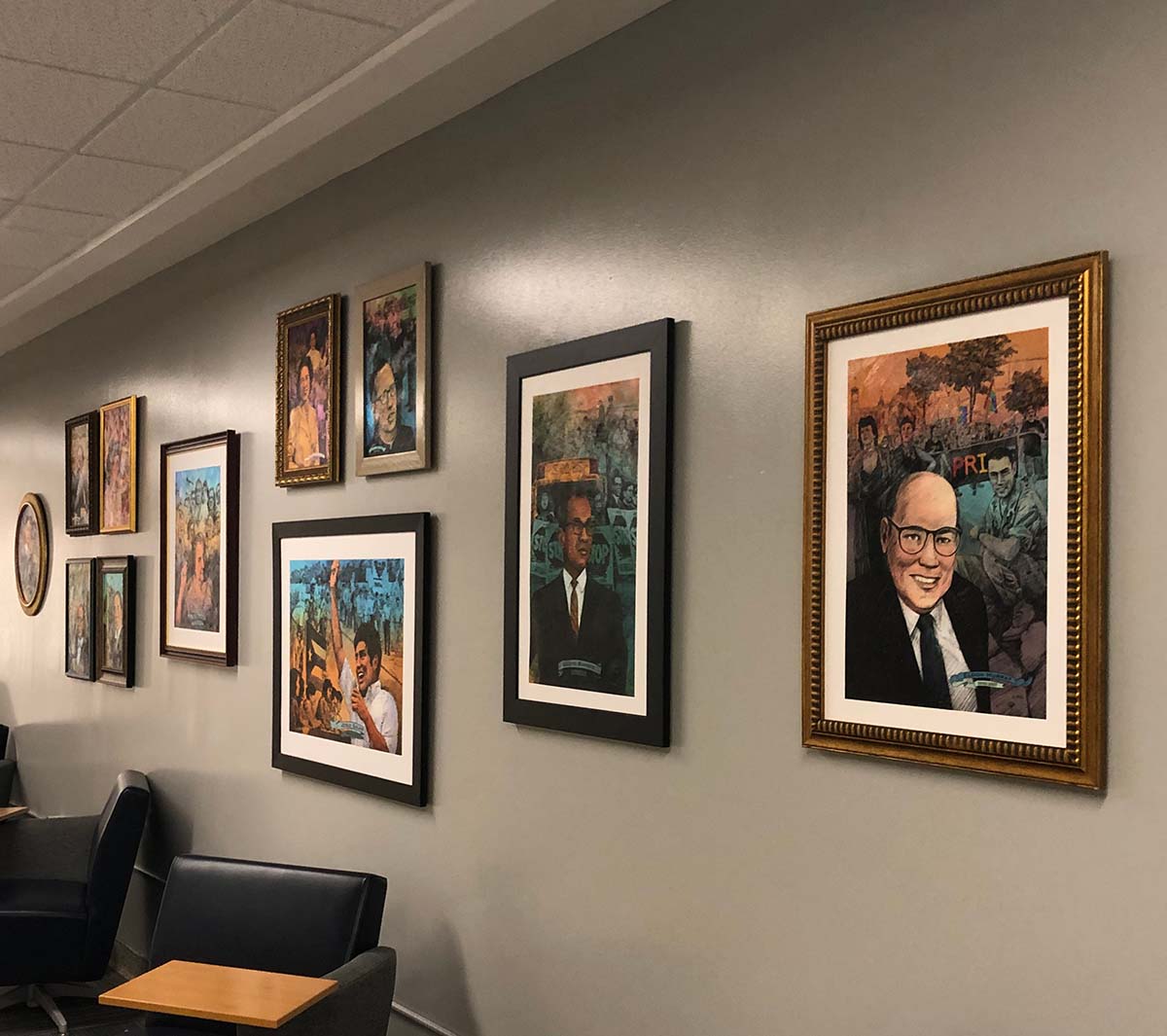 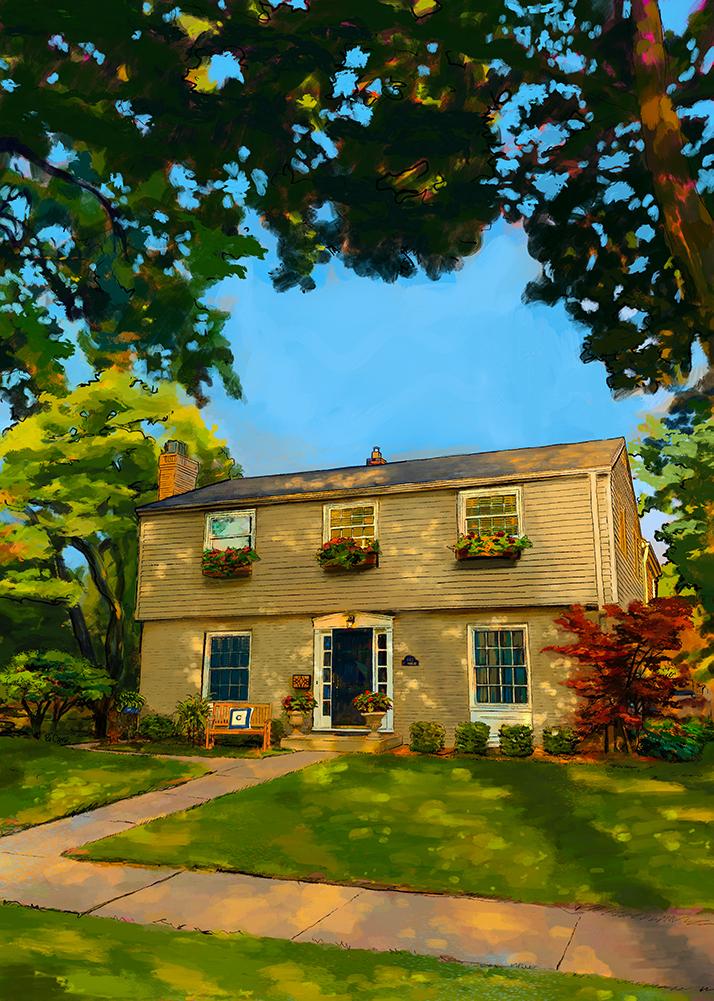