Rochelle Weiner Carr is an american artist whose subjects include abstract, the figure, and the world around us. mediums include traditional watercolor, drawing, collage and monoprinting, encaustic and oil/cold wax as well as digital mediums.

Rochelle is now showing her work in the permanent collection at the Milwaukee Bucks Fiserv Forum and in a public art piece at the intersection of Maryland and Capitol Avenues in Shorewood Wisconsin. Rochelle’s work was featured at the Charles Allis Museum in Milwaukee during the Forward: A Survey of Wisconsin Art Now group show in 2016-2017. She also won honorable mention in the 2014 Watercolor Showcase national competition with Watercolor Artist Magazine and her work was published in the April 2015 issue of the magazine. Rochelle has been a member of the ARC Gallery in Chicago, and also the Illinois Watercolor Society, she won honorable mention at the 2014 Members show, the “Award of Excellence” at their 2012 Members show, and was juried into the 2012 national exhibition. Rochelle’s work has been featured on the sets of NBC’s Chicago Fire, NBC’s Chicago PD, ABC’s Mindgames, USA Network’s Sirens, and the series Sense8 on Netflix.

Rochelle has a bachelor’s degree in painting and drawing from the University of Wisconsin-Milwaukee. She works professionally as owner of Andiamo Creative, a full service branding and web development company in Milwaukee. Rochelle recently moved back to her home town, Milwaukee Wisconsin, after 20 years living in Chicago. 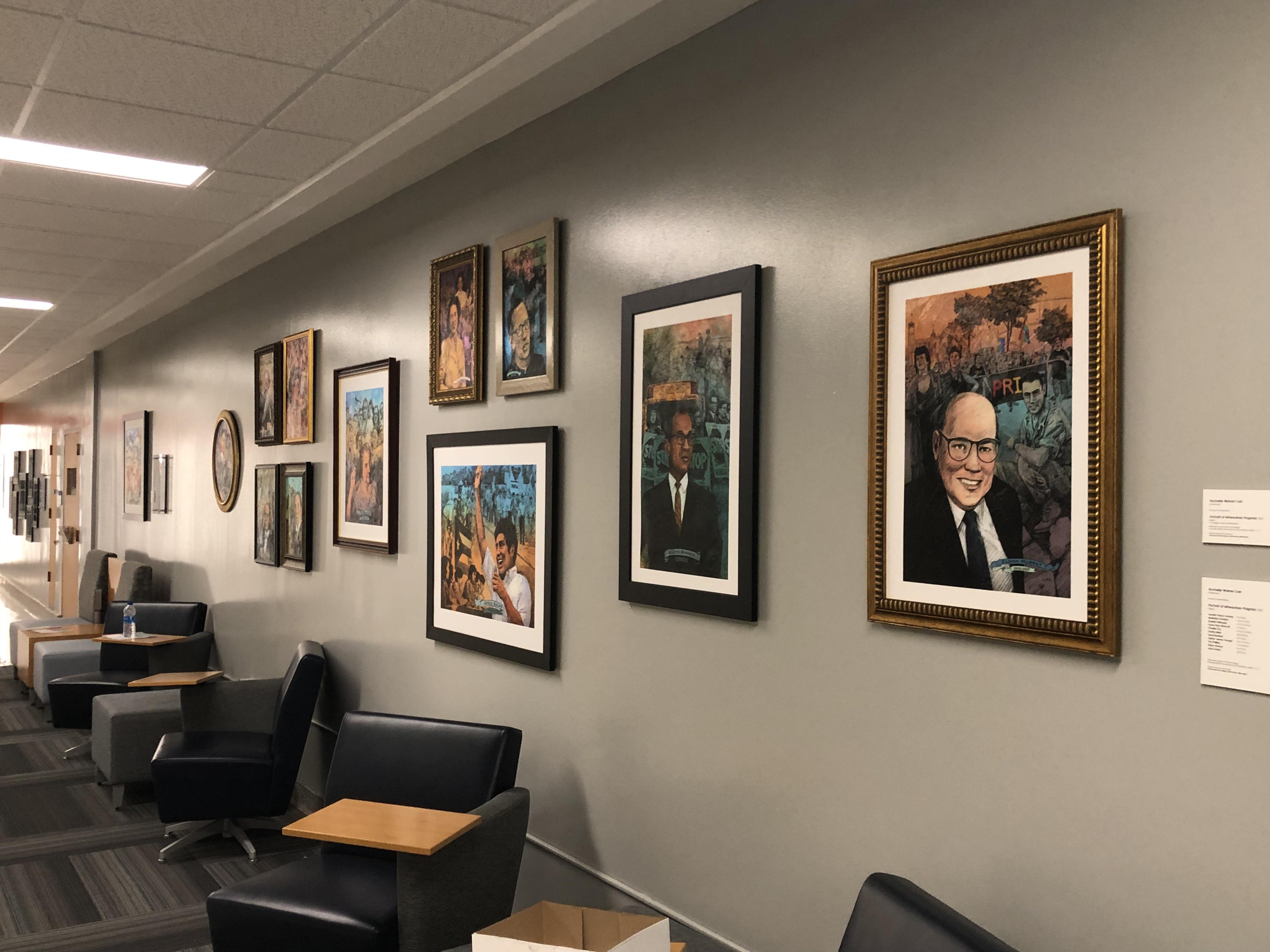 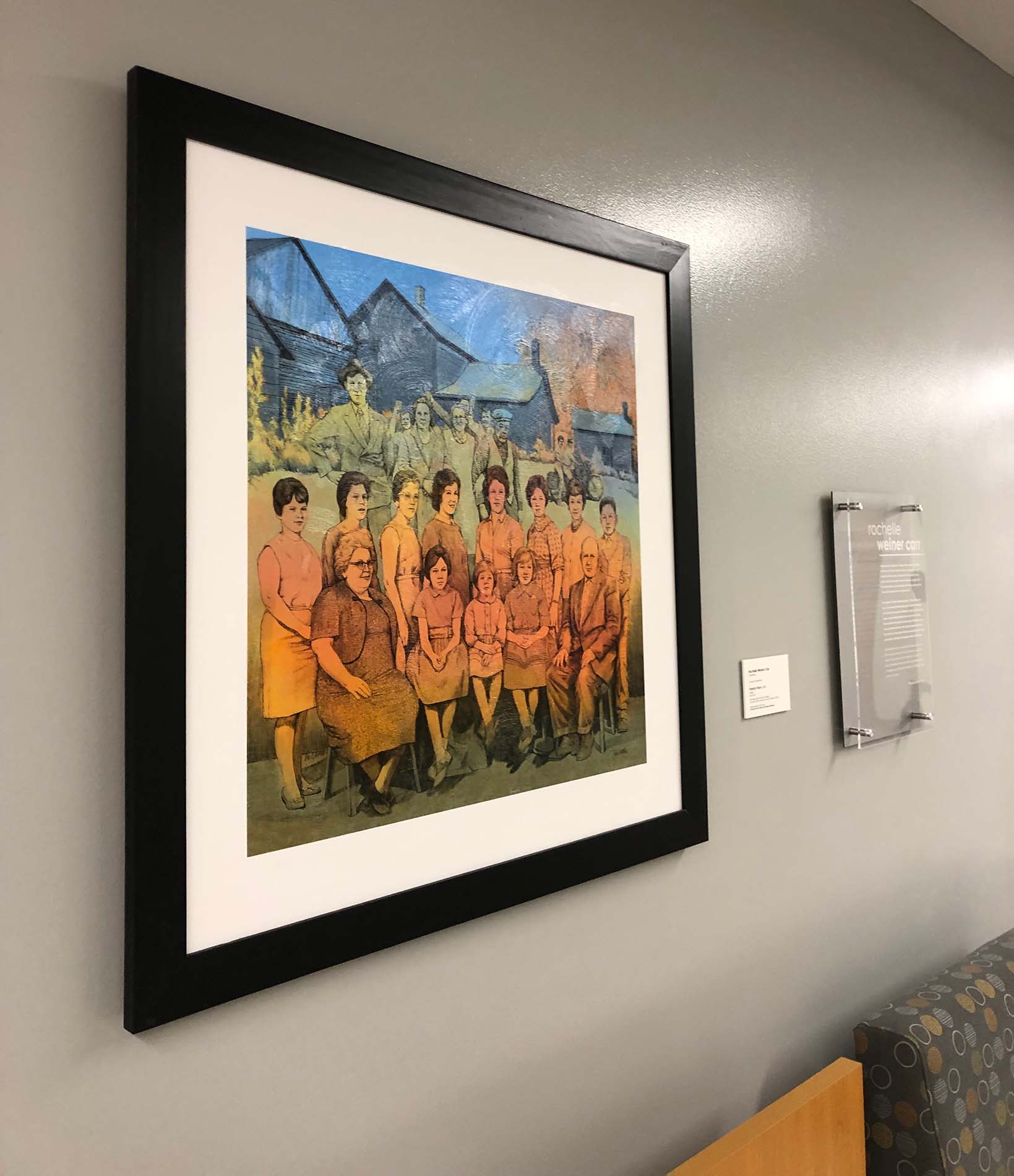 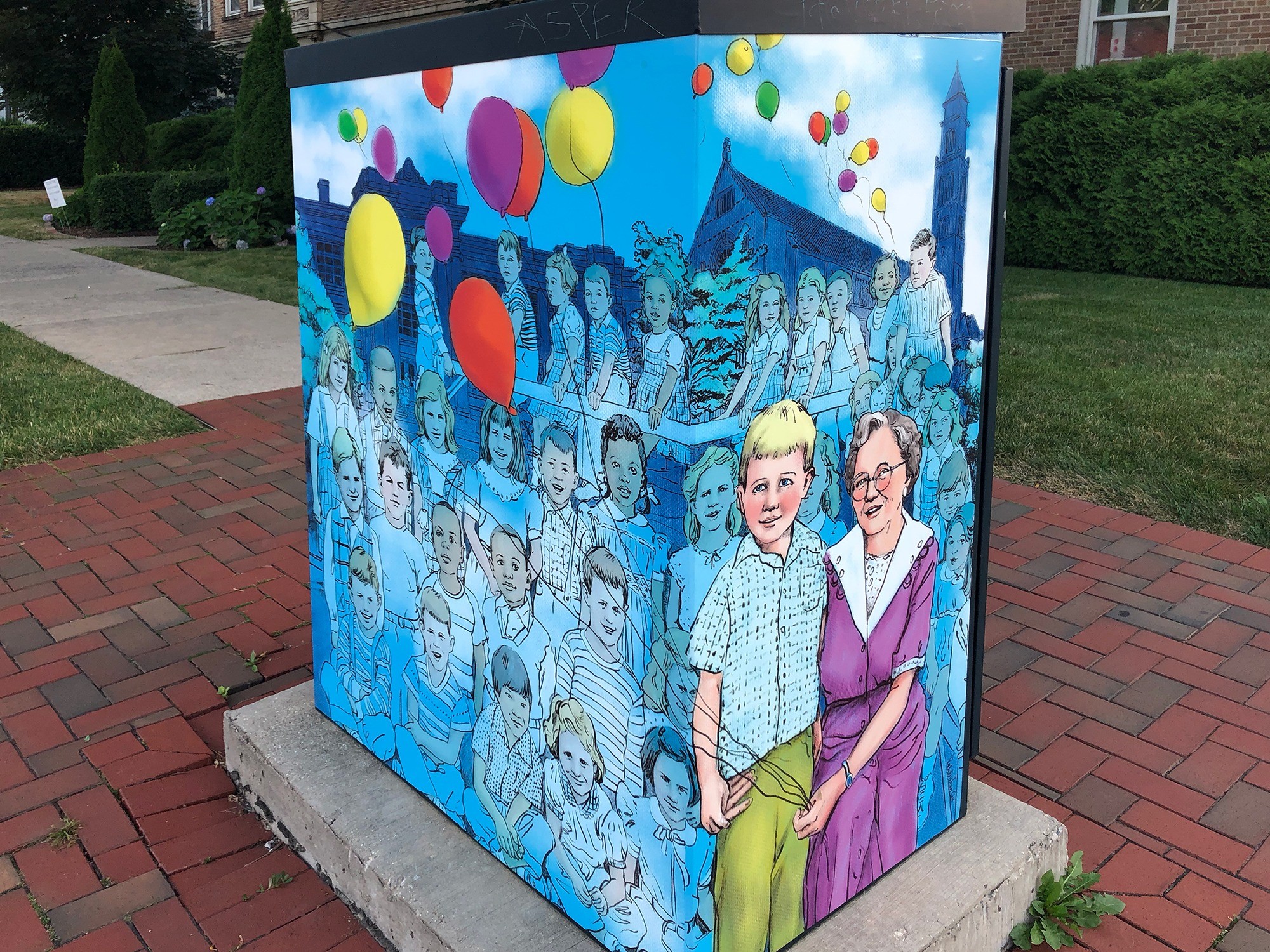 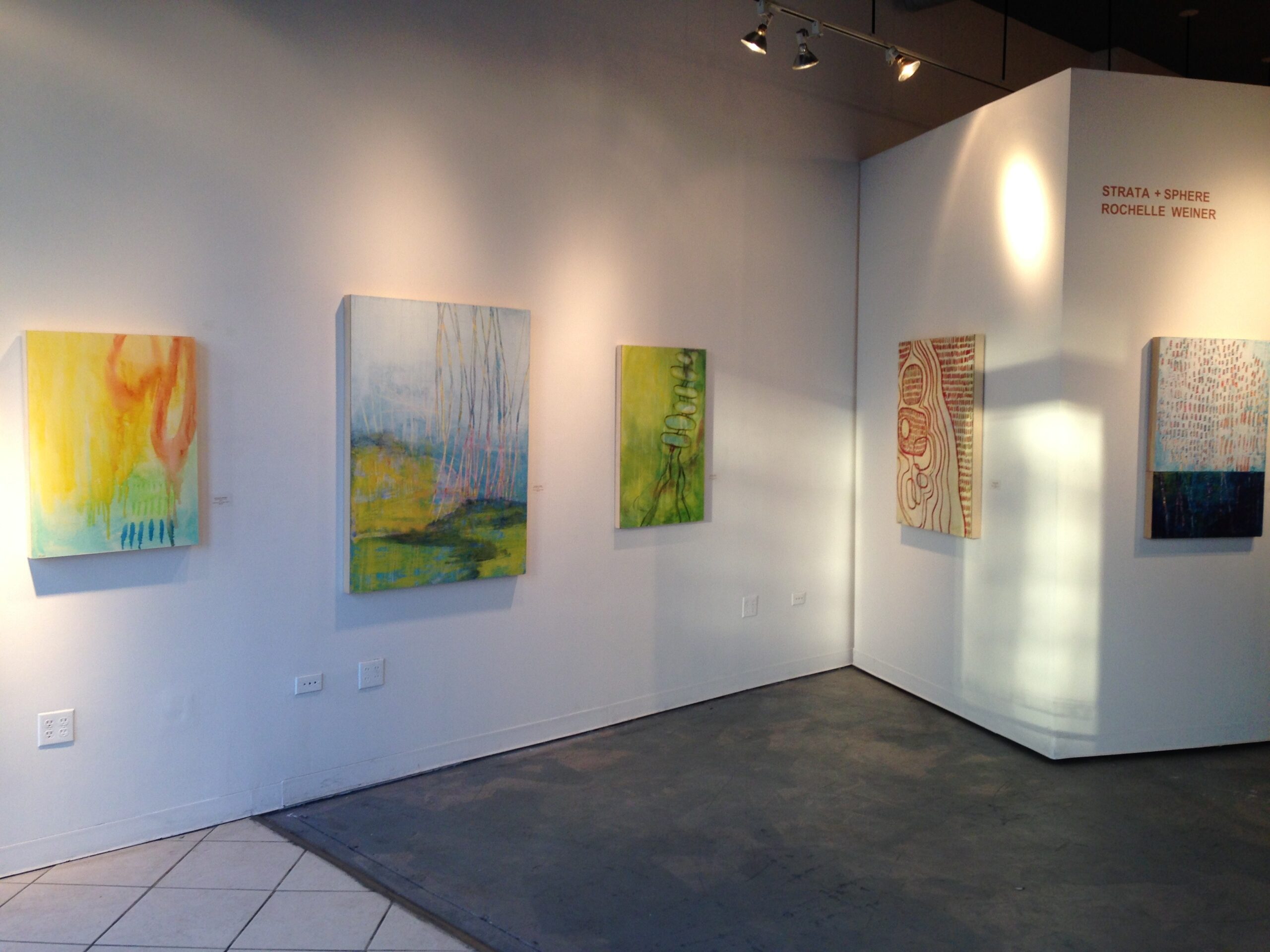 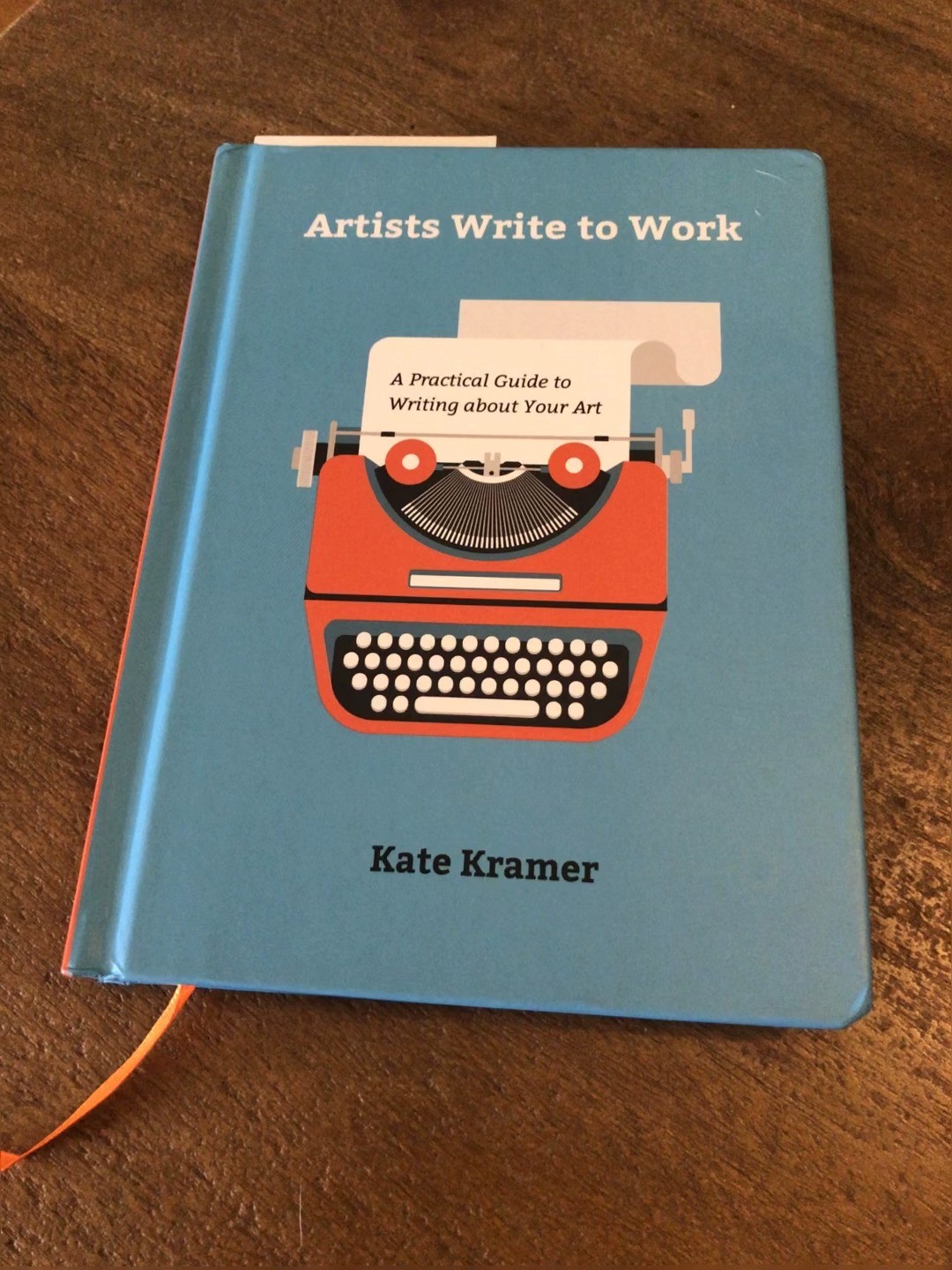 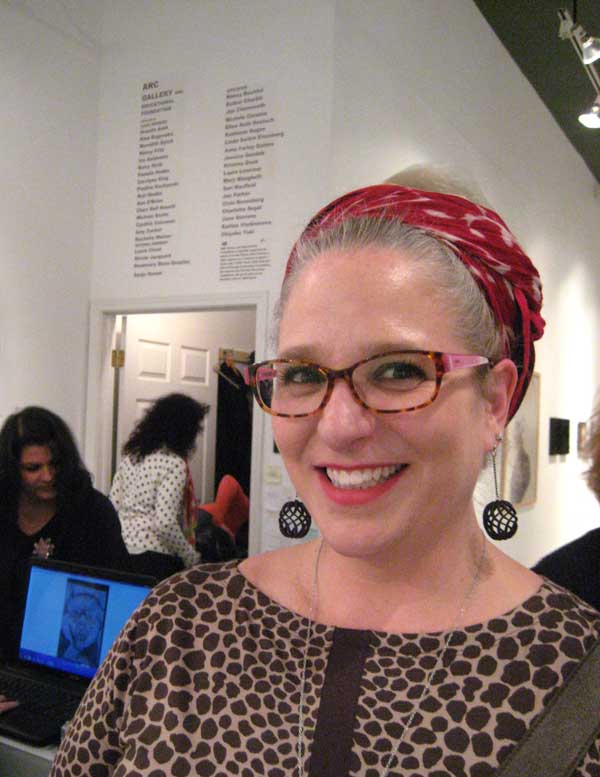 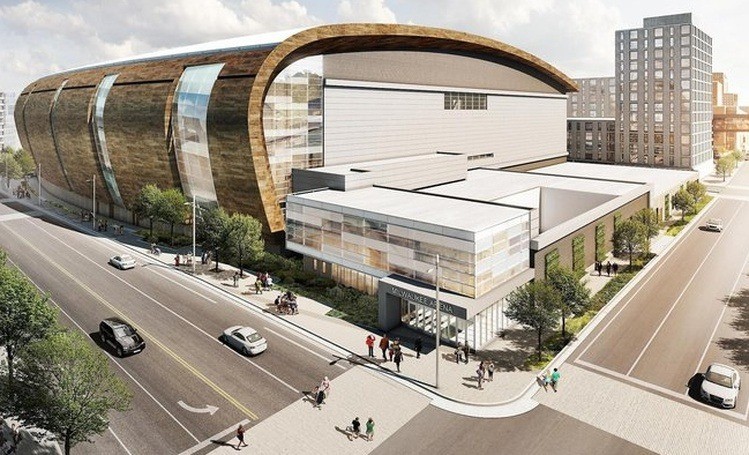 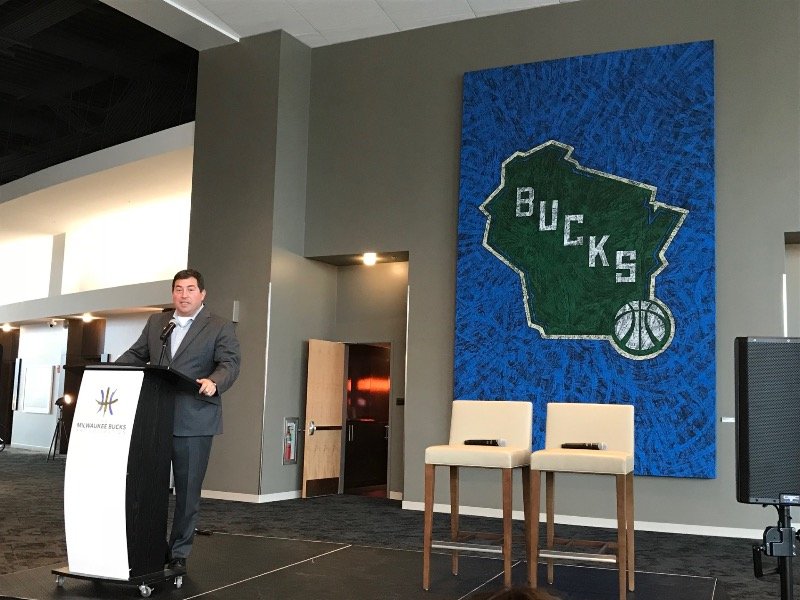 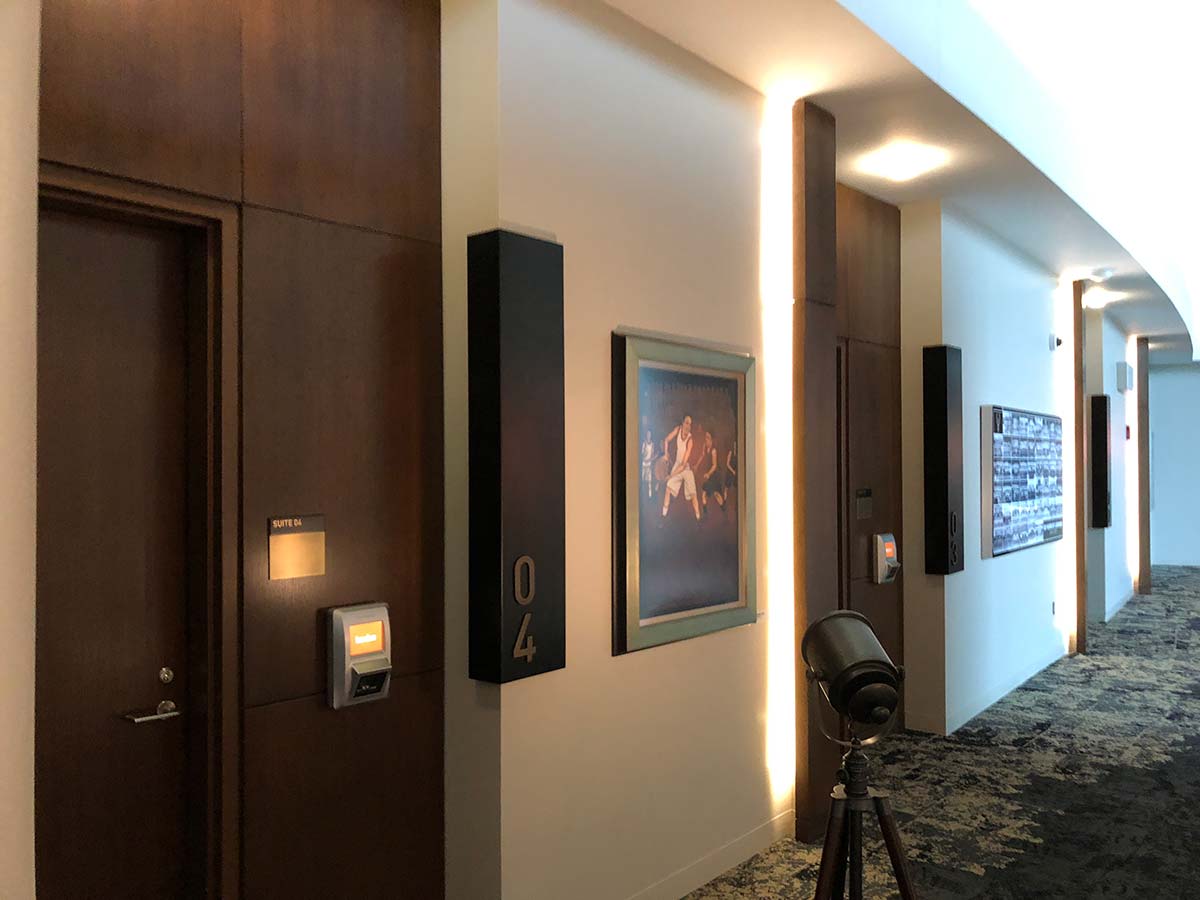 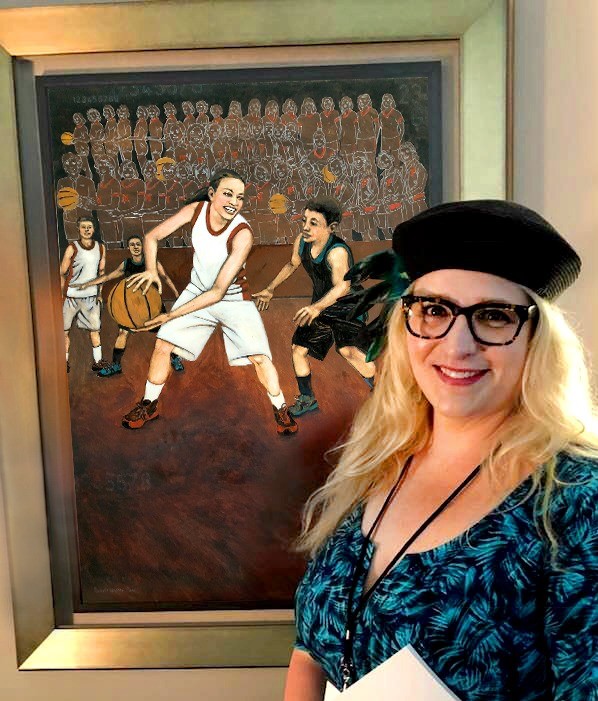 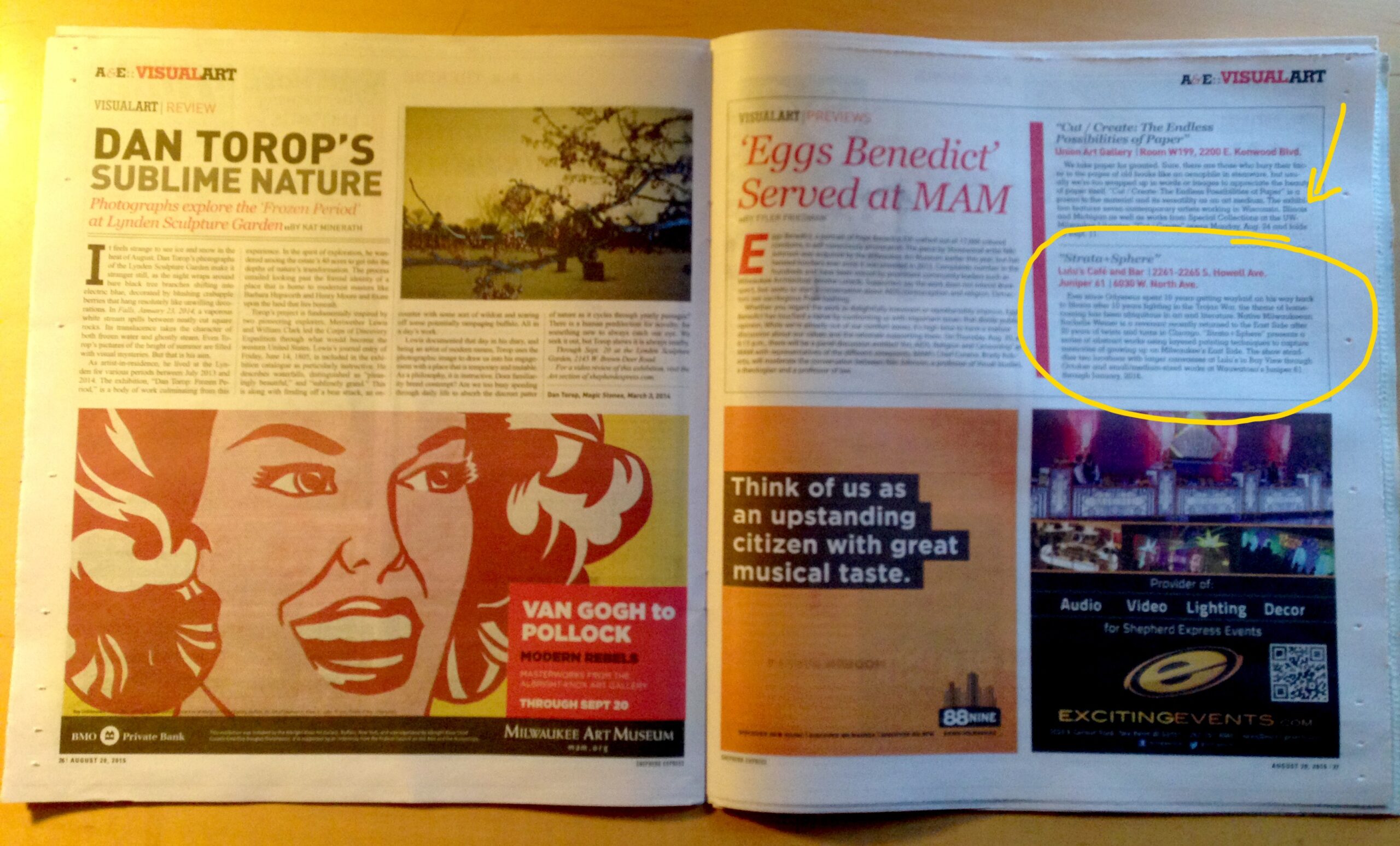 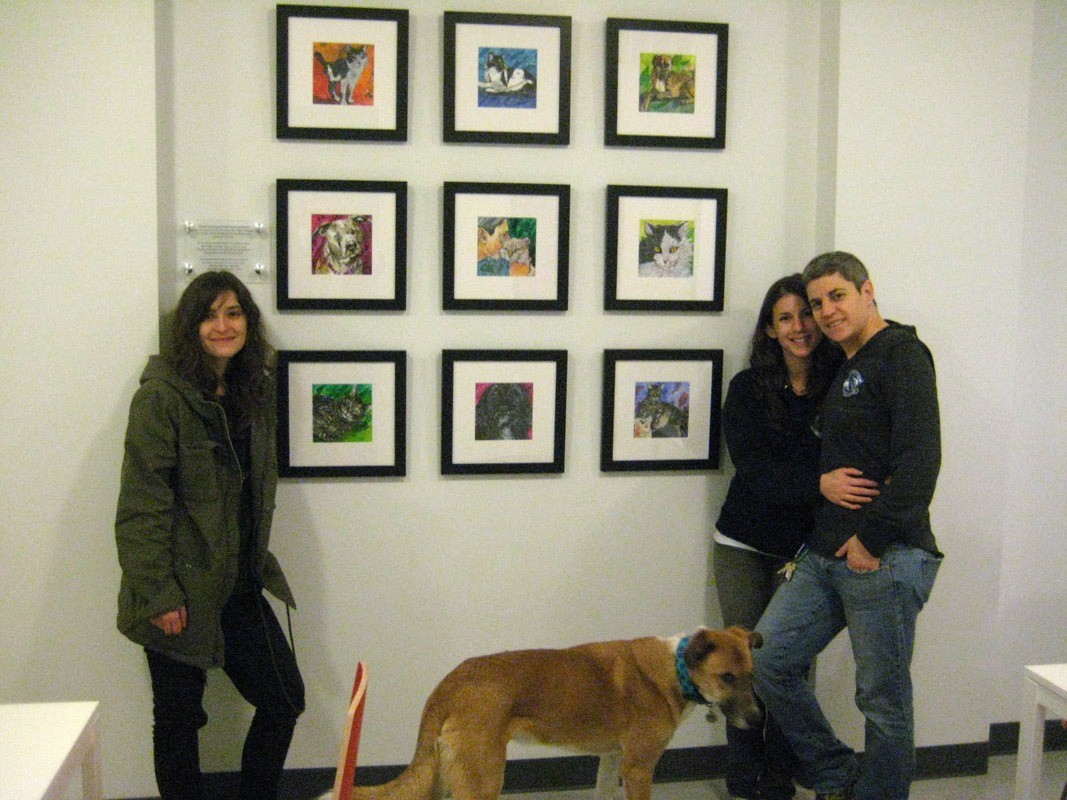 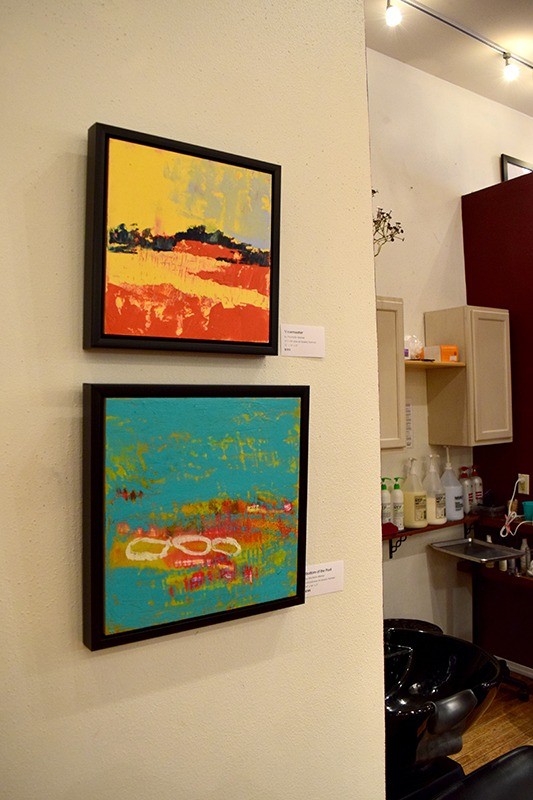 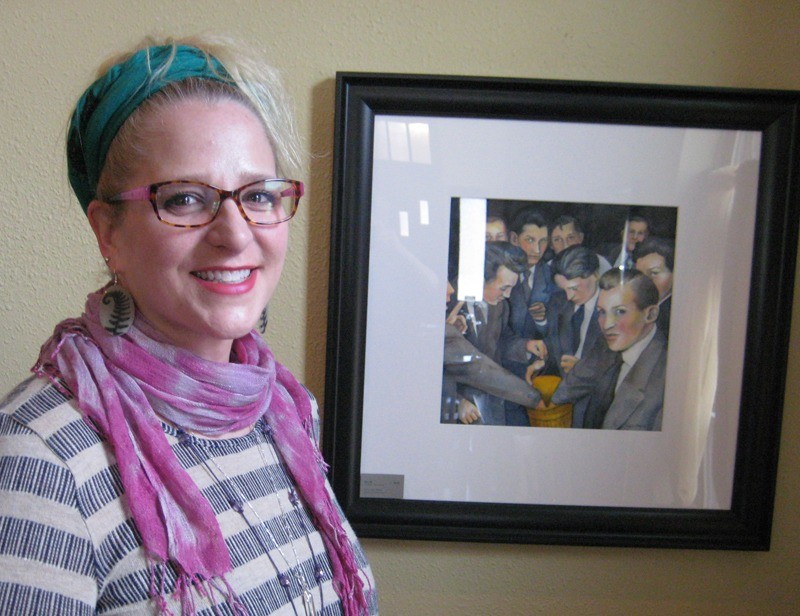 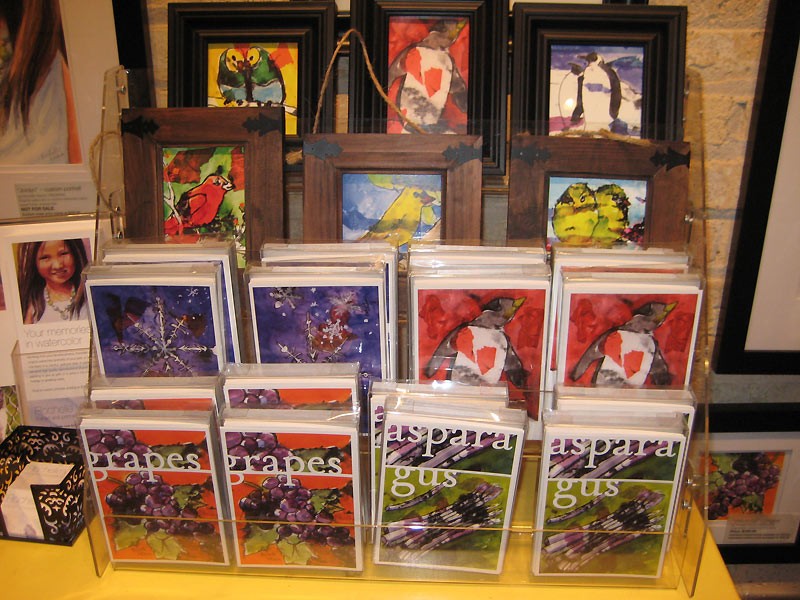 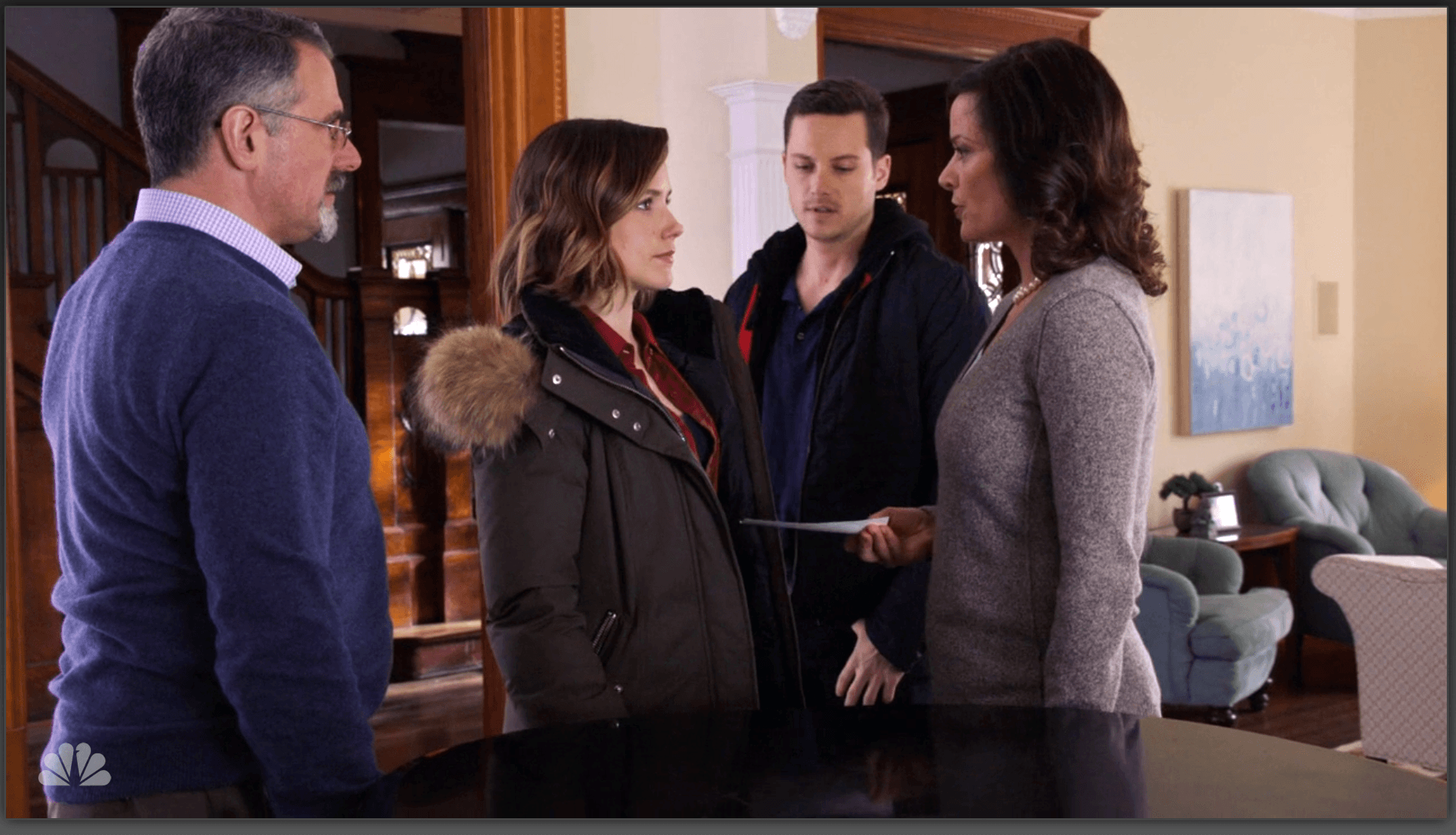 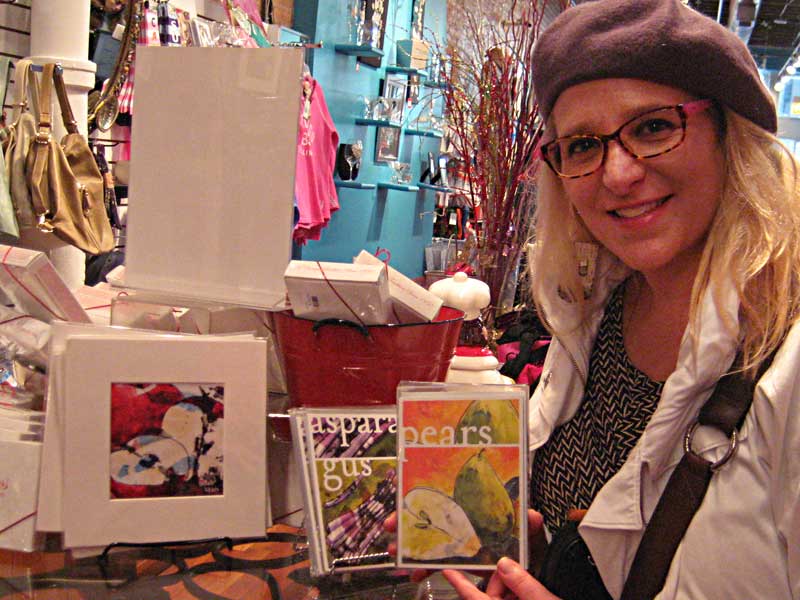 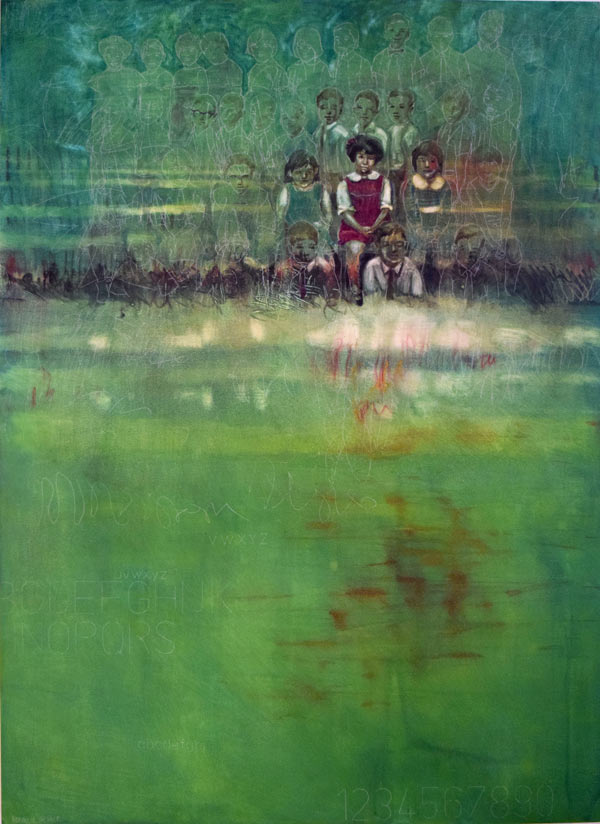 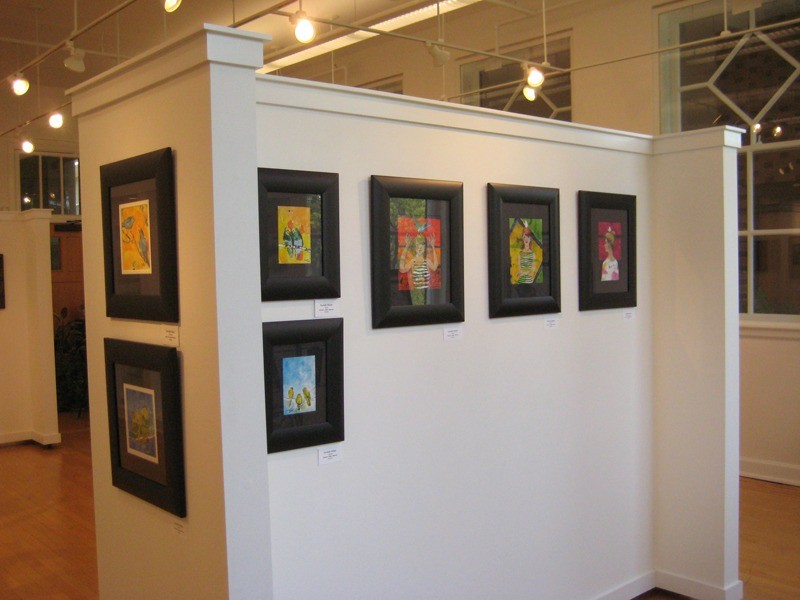 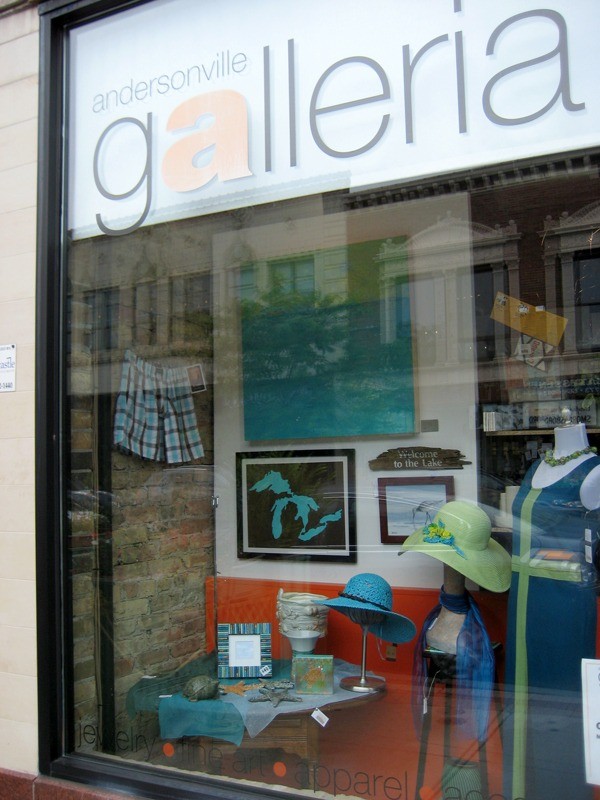 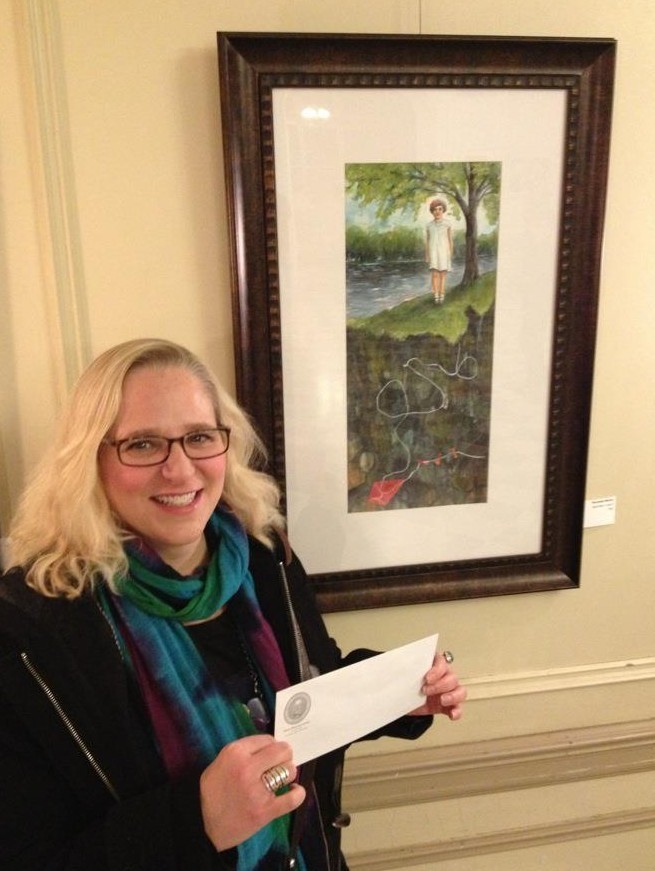 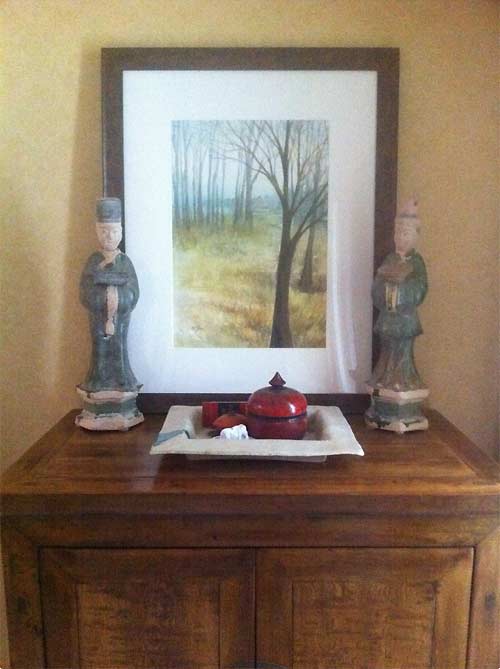 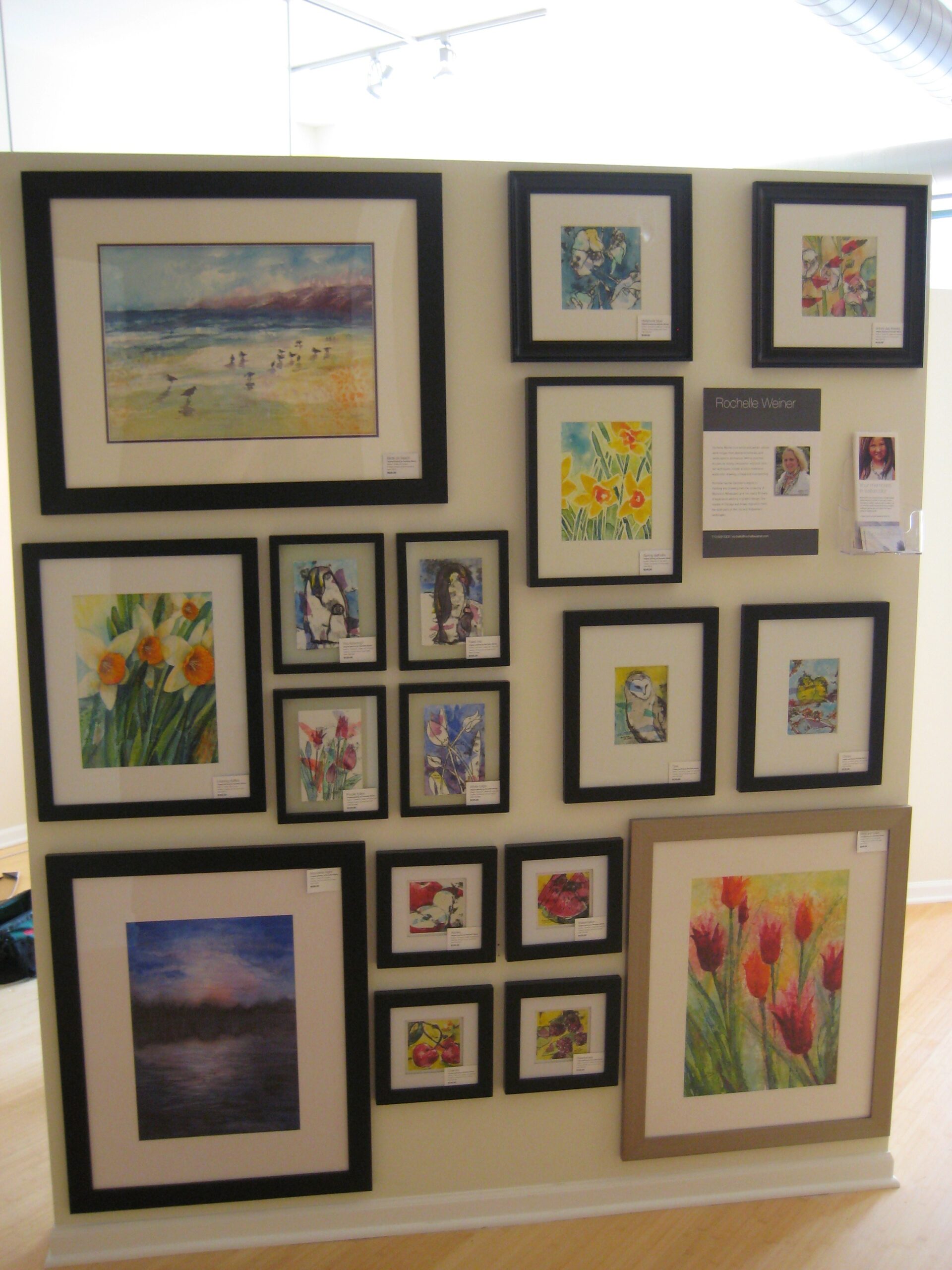 Selected to create a public art piece for Shorewood, Illinois, installed in August 2020

In 2018, chosen as one of 32 artists (out of 1300 artist applicants) to be included in the Milwaukee Bucks permanent art collection at display at the Fiserv Forum, the new arena in Milwaukee

Featured as a case study including color images of my work within the book “Artists Write to Work: A Practical Guide to Writing about Your Art” by Kate Kramer, published 2019, Schiffer Publishing, LTD

Chosen as one of 60 contenders in Illinois Watercolor Society’s 2012′s national juried exhibition, May 2012

Award of Excellence for “And then I lost it” from Illinois Watercolor Society at their annual member show, November 2012

Featured on the set of NBC’s Chicago Fire

Featured on the set of ABC’s Mindgames

Featured on the set of NBC’s Chicago PD

Featured on the set of NBC’s Chicago MED

Featured on the set of the Netflix series, Sense8, by the Wachowski brothers