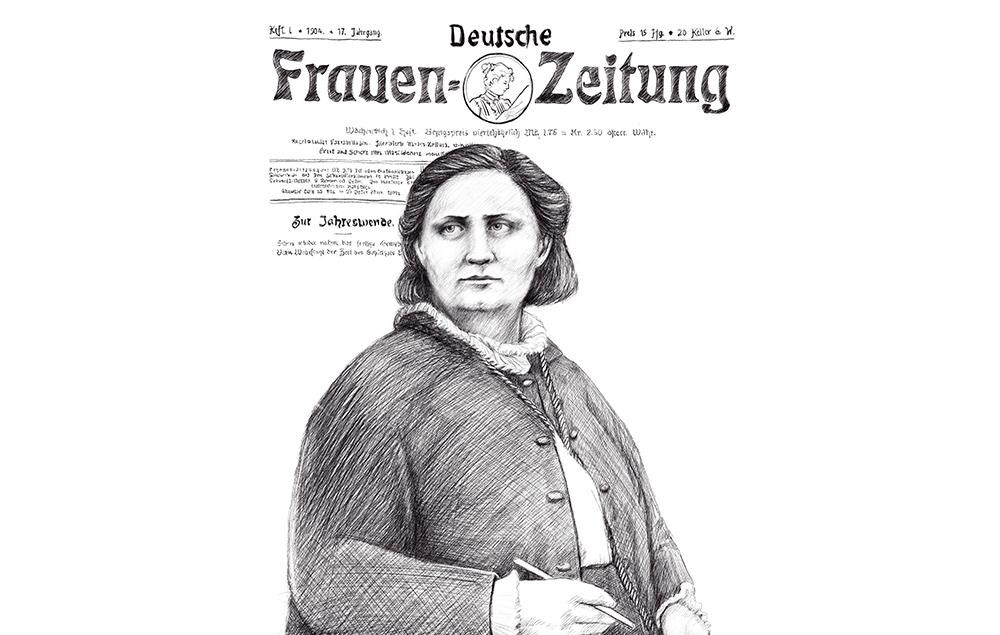 My second selection for the MATC “Portrait of Milwaukee Progress” project is an interesting gal who moved to Milwaukee in the mid 19th century, and started the first feminist journal in the US. Above is a preliminary sketch for Mathilde’s portrait and following are some high points I learned about her remarkable life.

Mathilde Franziska Anneke (1817–1884) German-born, Mathilde married Fritz Anneke in 1847 and settled in Cologne, Germany. Together they founded a newspaper for the working class promoting socialist ideals. Fritz’s political activism resulted in a prison sentence, during which time Mathilde single-handedly edited, managed and printed the paper. Eventually, the paper got shut down by authorities, and the Annekes emigrated to Milwaukee. In 1852, Mathilde went on to start the first feminist journal published by a woman in America, the Deutsche Frauen-Zeitung, and began a close collaboration with Susan B. Anthony and Elizabeth Cady Stanton. An eloquent speaker, she lobbied in Washington for women’s rights, and was a vocal opponent of slavery in America. In 1869 Mathilde Anneke became vice president of the National Woman’s Suffrage Association, and later she founded a school for girls in Milwaukee, which she ran until her death on November 25, 1884.

If you’d like to read more about Mathilde, following are some links: 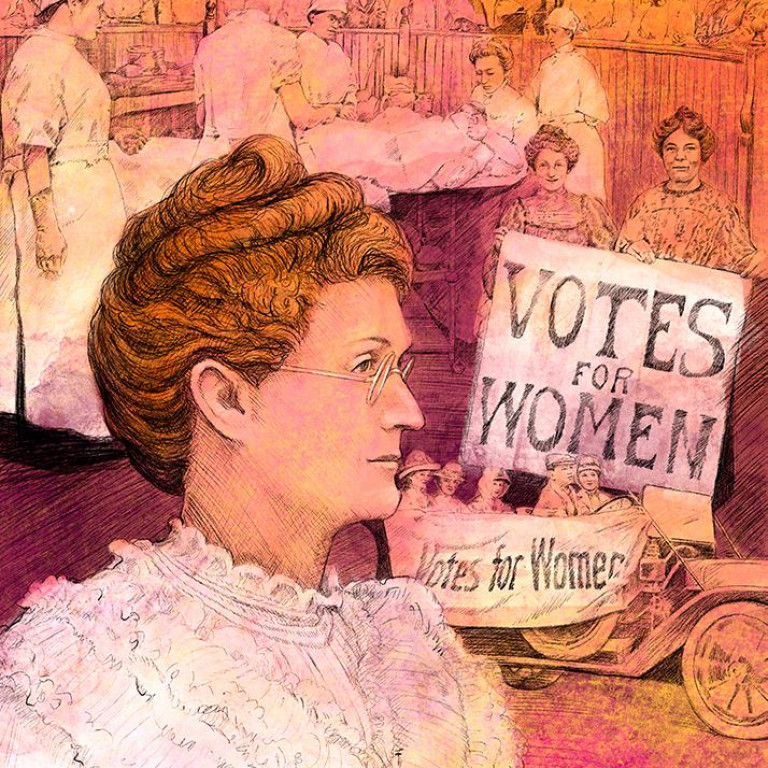 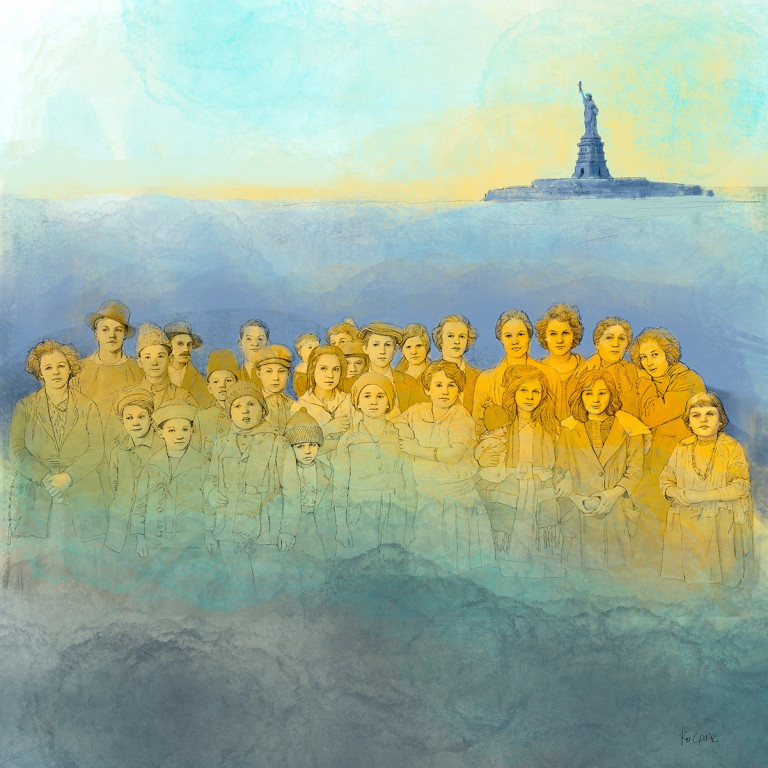 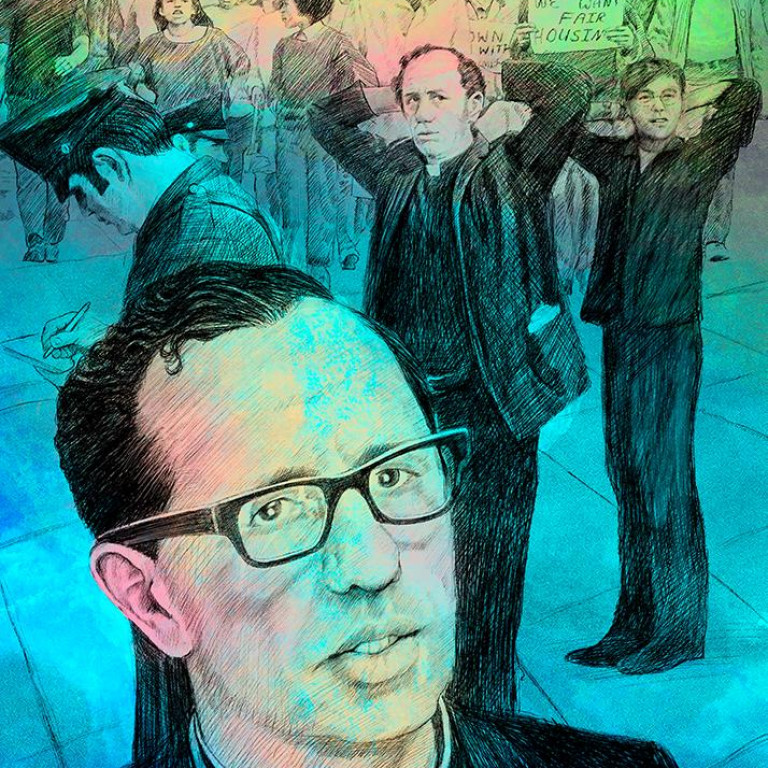 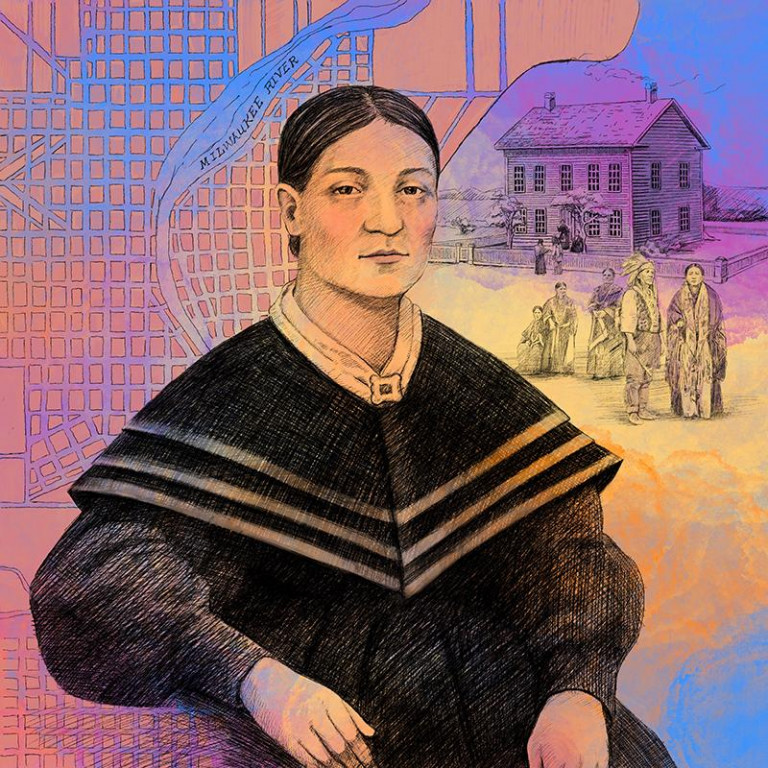 The Founding Mother of Milwaukee

The Founding Mother of Milwaukee